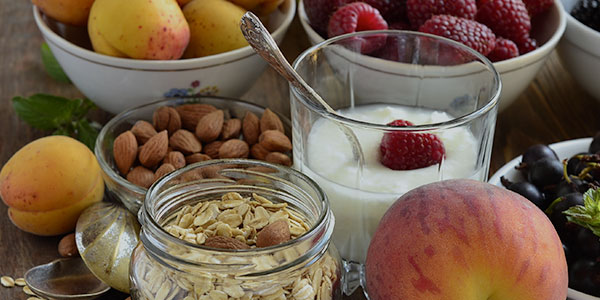 Think eating healthy is impossible for you because of the added cost? Turns out its cheaper than the alternative.

A recent study by the USDA found that eating healthy is actually cheaper than eating pre-processed foods such as cereals. Using over 4000 foods, the authors compared the prices of healthy and less healthy foods under four calculations: cost per calorie, cost per weight of food, price per the average portion size, and finally the cost of meeting dietary recommendations. Unhealthy foods were those with high levels of added sugar, saturated fat, and/or sodium. These foods are typically heavily processed and pre-packaged.

The results were the following:

Per calorie, processed less healthy foods are cheaper. No surprises there, as these foods are usually calorie dense. This might be good to know if we lived in a country where calories were hard to come by, but instead we are facing a current obesity epidemic.

Per weight, healthy foods are generally cheaper. Especially in the case of vegetables. In fact on average the most expensive vegetables where cheaper than any other category.

Per portion, healthy foods are significantly cheaper than unhealthy processed foods. In fact, except when compared to meats, unhealthy food on average cost DOUBLE that of healthy foods.

Cost of meeting dietary recommendations, on average, is higher with the unhealthy foods as many more portions are required to get the same nutritional value.

The obvious final takeaway is that there really is little excuse for not eating a healthier diet. Agree? Disagree? Tell me why?!