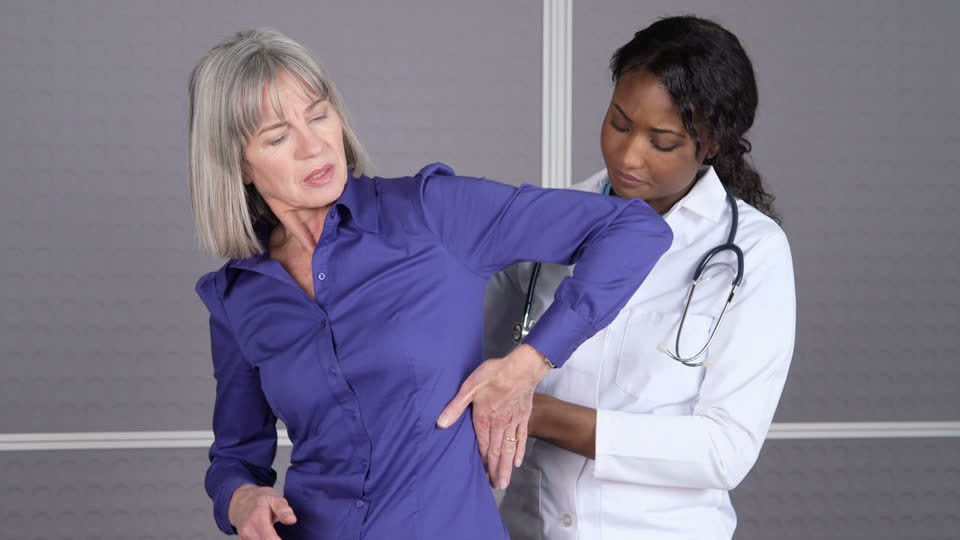 The tried and true answer for this is simple. It depends!

That being said, there are always multiple factors that contribute to the time required for healing to take. The firsts one is length of symptoms. Sometimes people think that degree of pain is the most significant factor for how long it will take to resolve, but in my experience this is not true. I’ve had people come in with severe 9/10 neck pain they woke up with that morning. Typically this patient is frightened because they’ve never really had neck pain before, but often this resolves very quickly. Sometimes in as quick as 1 or 2 treatments. As uncomfortable as this severe and sudden pain is, it is a blessing in disguise because it gets people into the office right away, and they begin treatment right away.

The majority of people however experience mild pain at first, maybe a 2/10. It’s annoying, but not enough to seek care. They continue doing the daily things that aggravate their issue and caused the problem. After weeks, months, or maybe years the pain finally becomes intolerable. By the time they come in, they’ve accumulated significantly more stress into the muscles and joints. Their body has laid down numerous compensation patterns to try and avoid the pain, causing further muscle tightness and imbalance. This will undoubtably take longer, as the layers of compensation have to be peeled off to get to the root of the problem. How long? Well it depends on how long this has been going on for. If you’re the 45 year old who busted their knee in high school but never rehabbed it and has been dealing with 25+ years of pain and dysfunction, yes it may take weeks or a few months to get you pain free.

Another important factor is the severity of the injury. To use the same example, waking up one day with acute neck pain is fairly mild. Were you rear ended at a dead stop while the driver hitting you was traveling 50 MPH? Did you collapse under a 400 lbs squat and felt a few ligaments pop on the way down? Did you have pain while exercising but continued to do that activity for years until your body gave out? All this factors into the length of time it will take until you are pain free.

So how long will it take for us to get you back pain free? Personally I like doing a 3-4 week “trial of care”. After a few treatments both the patient and I will have a better understanding of whether this is a short/easy or a long/slow process. Sometimes we cut the trial of care short because there’s no more symptoms, and sometimes we’ll expend it out longer. The factors we discussed will give us an idea, but the best way to know is to be evaluated, properly diagnosed, and then treated appropriately.