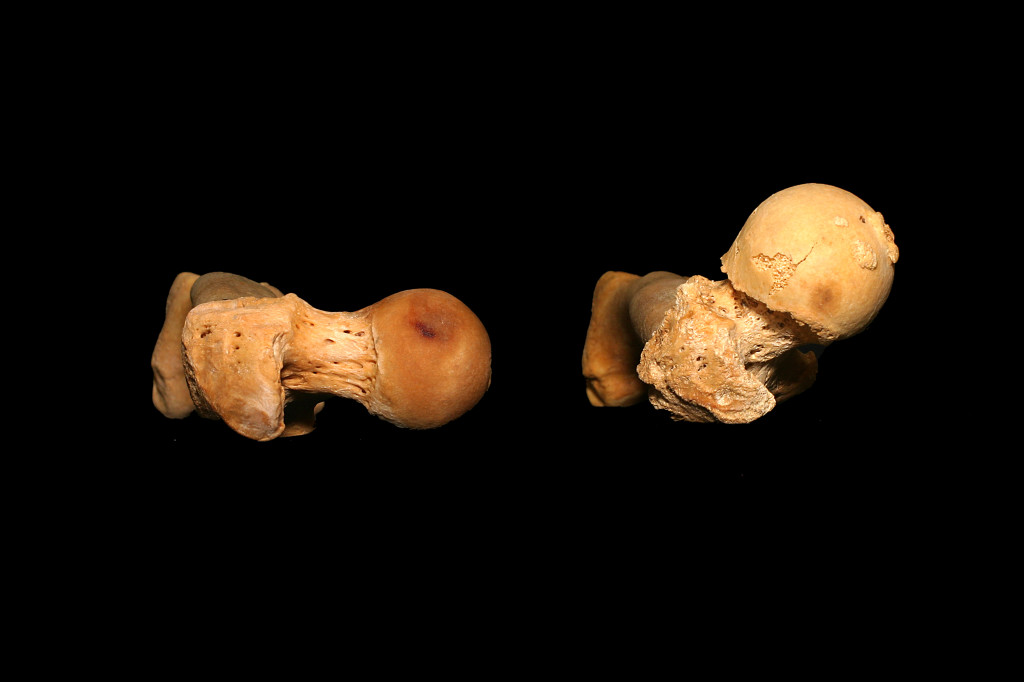 It seems like everyone has an opinion on how you should perform movements like squats or deadlifts. Feet wide vs narrow, toes pointed our vs straight, ass-to-grass vs stopping at parallel, etc. Well don’t worry, there’s good news. The universal truth about what position is best for these movements is…drumroll please..It depends. On you and your anatomy.

I almost always assess the squat during initial examinations with patients. I have seen the full range of differences between people. From a 65 year old who has never trained that can squat his hamstrings onto his calves to a young scholarship athlete who cant hit 90 degrees on his best day. Many weight lifters like to extoll their personal preferences for how to lift, talking about how if you want to be serious you should only do sumo deadlifts, or wide stance box squats, or whatever the fad is. They are 100% correct in believing in what works for them, but they have usually found the stance or position that best accommodates their unique anatomy.

There are huge differences individual to individual in the alignment, positioning, shape, and angling of bones and joints in the body that directly relate to your squat range

of motion, and your ability to produce force in different positions. This is not something that stretching or mobilizing will solve; if your joints run out of room in a position you will not be able to get more range without causing irritation or trauma to the joint. Thus your bony make up will directly determine when and where you develop bone on bone contact, and will be the main limiting factor in how much mobility you can achieve.

There are a few factors to look at, specifically related to the hip.The most commonly discussed is the femoral neck angle, or the angle between the body (long part) and head (top) of your thigh bone. A more vertical angle, coxa valga, may make you more bow legged. A less vertical angle, or coxa vara, may make you more knock kneed. A ‘normal’ angle is roughly 40-50 degrees, but the majority of people fall outside of the normal range here. 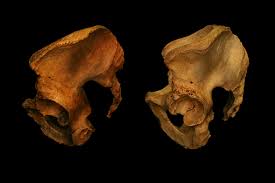 Less commonly discussed is femoral retroversion and anteroversion. This refers to wether the hip socket is pointed more posteriorly or anteriorly, respectively. Someone with femoral retroversion will be more likely to have bone on bone contact earlier in hip flexion vs femoral anteroversion. If this difference is over 20 degrees, well within anatomical variance, that could be the difference between ass-to-grass and parallel. Retroverted hips will also have difficulty in internal rotation, so a more neutral foot position may cause some anterior impingement, while rotating the foot externally aligns the femur with the socket more directly, will feel more comfortable, and allow for deeper range of motion.

The depth of the hip socket can also play a significant role. Deeper hip sockets, often found in people of northern European ancestry, increase the stability of the hip but you’re not likely to see a Viking sitting comfortably in a deep squat. Those of eastern Asian descent often have a more shallow hip socket, allowin

g for a much deeper range of motion but may sacrifice some stability. I always think about the picture of the Chinese man waiting for the bus, relaxing comfortably in a deep, deep squat. He probably doesn’t have do a lot of mobilizations or form rolling to achieve that because it’s his anatomy.

These variances may bias your comfort and ability to lift heavy weights. So hopefully it may make more sense now how one person is incredibly strong in a sumo deadlift and why others choose conventional. Or why some lifters squat very narrow while others squat wide. The best thing you can do is to get assessed! There are bedside tests that can be done to identify your hip position without the need for multiple XRays. And finding what position works best for you may limit the amount of irritation you put your hip through while trying to match someone else’s squat.